Of viruses and the Vatican 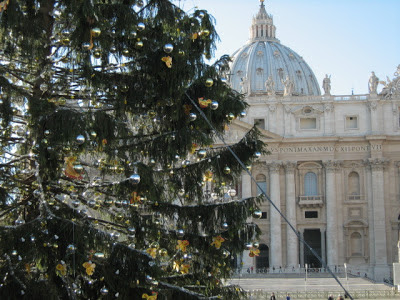 I have been an absentee blogger lately - I've been so sick with a ghastly stomach virus that triggered some chronic stomach problems that have left me with barely the energy to drag myself through my shifts at the news service.

Still, it is impossible not to follow the developments at the Vatican - what an historic event! I'm not sure I would have believed the first reports if not for the fact that every TV station in Rome went live with story and updates through the day.

As the world now knows, Pope Benedict XVI, 85, has announced that because of his failing health he would step aside on February 28 so that a conclave of cardinals could meet in mid-March to choose his successor. It's believed that he is the first pope to resign since Pope Gregory XII in 1415, and the first to do so voluntarily since Pope Celestine V in 1294.

Although his health had been a concern for some time, the abruptness of the announcement by Benedict, the former cardinal Joseph Ratzinger, stunned the world.


Ever since his election on April 19, 2005, Benedict steered a steady, strongly conservative course for the Catholic Church despite protests from reformers.

Yet he was also willing to take advantage of new technologies, becoming the first pope to have his own Twitter account, which was followed by almost three million soon after it was launched late last year.

The outgoing pontiff belied his mild demeanour by strongly reaffirming resistance to non-believers and a secular society. 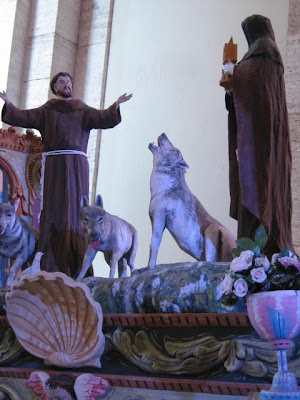 He drew enormous criticism over a 2001 directive when, as head of the Vatican's Congregation for the Doctrine of the Faith - the former Inquisition - Cardinal Ratzinger said that sex-abuse investigations should be kept in-house.

The Catholic Church is still reeling from the fallout of the clerical abuse scandals that came to light under Benedict's papacy after years of being hidden by some Church officials. Although the Pope eventually apologized for the abuse and met with victims, the Church remained branded for having shielded priests accused of molesting youngsters and hiding bad behaviour which in turn, prevented criminal prosecutions.

Another high-profile controversy involved the Vatican Bank which continues to struggle to overcome an iffy reputation and become included on the UN's list of countries with flawless anti-money-laundering credentials.

Most recently, Benedict's papacy was rocked by the so-called Vatileaks affair, when his butler leaked confidential documents to a muckraking journalist alleging corruption in the Vatican. 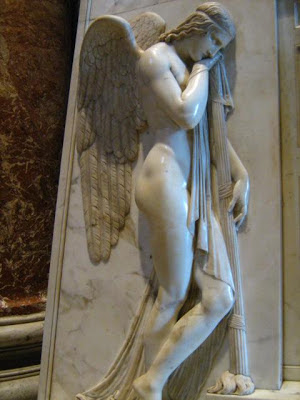 The pope settled the affair when he pardoned the former butler, Paolo Gabriele, who had been sentenced to 18 months in jail in December. (Gabriele now works as a clerk in a hospital in Rome.)

However, supporters consistently praised Benedict for the breadth and innovation of his theological writings and, even outside the Church, his first encyclical, God Is Love, drew widespread praise.

His best-selling trilogy on the life of Jesus also gained acclaim, while traditionalists welcomed his moves to reinstate the Latin Mass in a more user-friendly form.

It really was such shocking news, even here - can just imagine the waves it made in Roma!

Sorry you've been ill - hope you are feeling better.

Thanks, Annie - it has been 3 longs weeks and 15 pounds lost. I hope it settles down soon,

Hi Sandra, I'm very sorry to hear that you've been so sick. I hope that your recovery is speedy and soon.

The news about the Pope certainly did travel far and fast. I managed to see him in person during his public mass once in 2005 and I was struck by the softness of the tone of his voice. It's too bad that his health has declined and must step aside. I hope that the new pope will be good and that I will get a chance to see him too.

Take care of yourself,
Kathy

Kathryn, I think I'd rather have the weight back than be in this much pain.

Thanks Kathy, we're certainly in for an interesting time.

Kathryn, I think I'd rather have the weight back than be in this much pain.

Thanks Kathy, we're certainly in for an interesting time.