There is more than one way to visit the Vatican…... 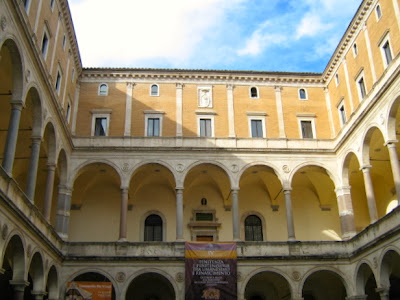 … or at least, to visit Vatican property in Rome outside of Vatican City itself. The Renaissance Palazzo Cancelleria, which lies between Piazza Navona and the Campo de'Fiori neighbourhood, is Vatican property, something the tour guide was quite clear on when I visited the palazzo recently. 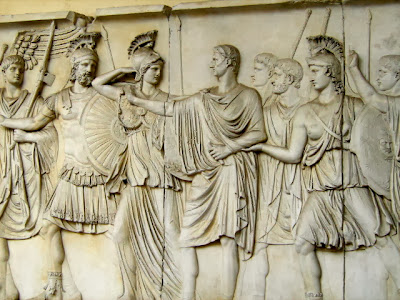 It is one of those great buildings that one passes by all the time in Rome but rarely has the chance to enter and Cancelleria is especially interesting and just a bit off-beat. That is in part because of its crowded location along the centuries-old Via del Pellegrino meant that its architecture was actually adjusted to accommodate the street, once an important pilgrim (pellegrino) route to the Vatican itself. 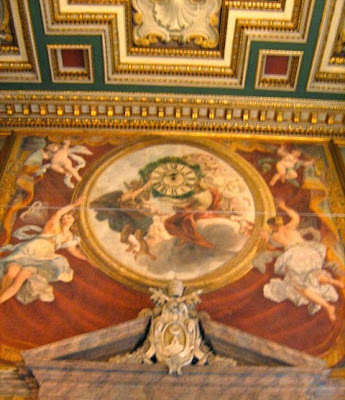 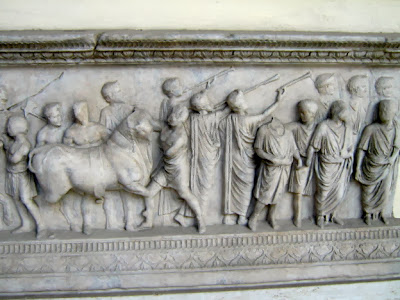 The 15th century palazzo is also attached to the smaller church of San Lorenzo in Damaso, which has an entry only steps from the main door of the palazzo itself.

It was built, like so many Roman structures, over existing buildings and their foundations are still obvious - beneath waterways which are part of Rome's ancient springs and acqueduct system. 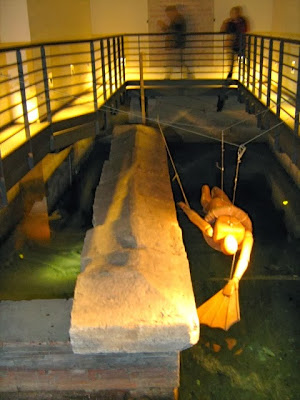 The building was constructed by Cardinal Raffaele Riario who held the post of Cardinal Camerlengo to his powerful uncle, Pope Sixtus IV and was reportedly financed by the cardinal's massive winnings in a single night of gambling. 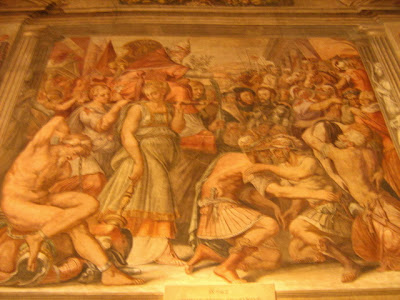 Inside the palazzo are two large, public halls with some interesting murals - especially a series that was completed by Giorgio Vasari in only 100 days, a feat that gave the room its name: the Sala dei Cento Giorni. 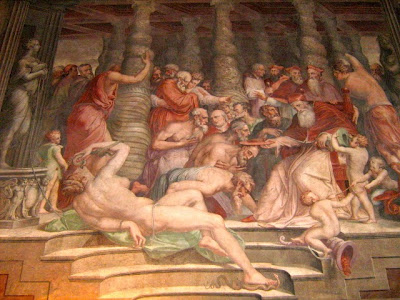 Legend has it that Vasari boasted of this accomplishment to the Renaissance master Michelangelo who tartly responded "Si vede" ("It shows"). 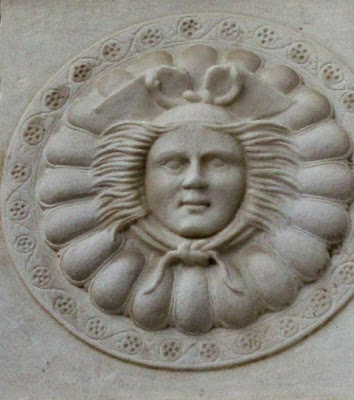 It is funny - people always say 'after spending three weeks in Rome last year you've seen it all'. DUH

I have walked by this building so many times and never thought about what was beyond the doors.